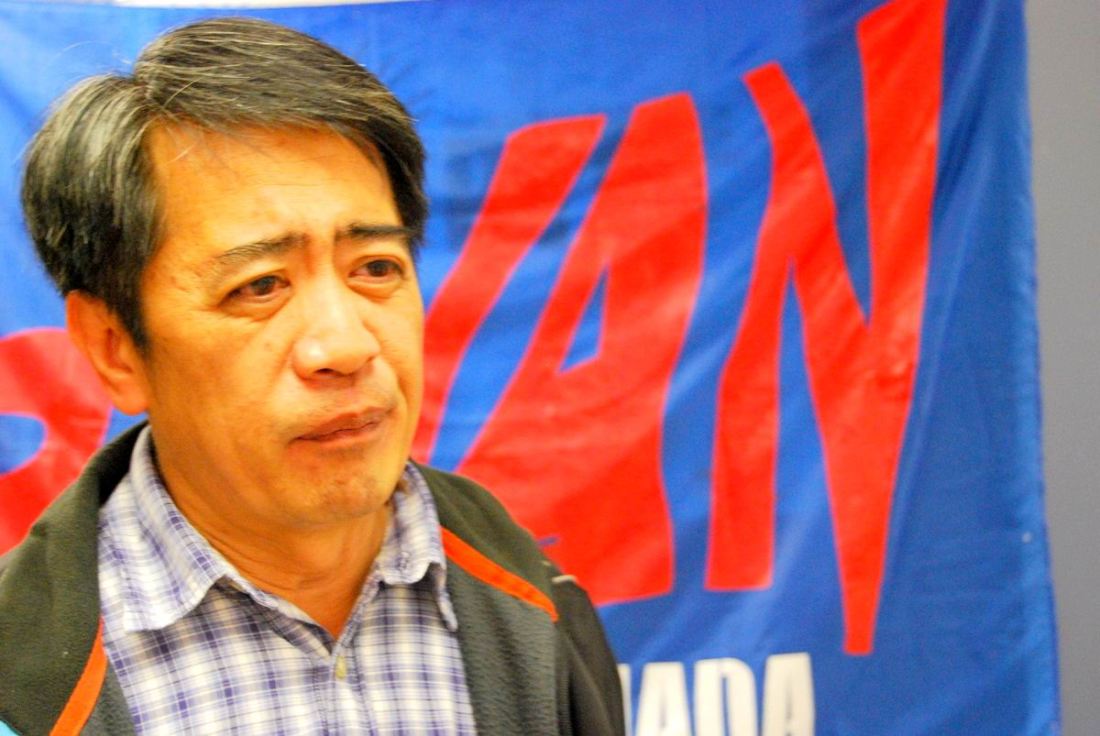 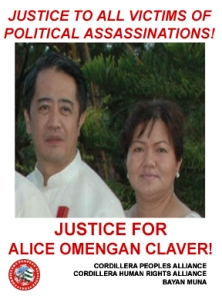 END_OF_DOCUMENT_TOKEN_TO_BE_REPLACED

In a statement issued two days before the State of the Nation Address (SONA), the bishops urged President Benigno Aquino III “to consider the plight of political detainees under his administration and their call for a general, unconditional and omnibus amnesty.”

🚨🚨🚨URGENT: While we are struggling with the rising numbers of cases and lack of response to COVID-19 in the U.S., the U.S. Department of Defense announced several arms sales, including a $2 billion arms sales with attack helicopters, hellfire missiles and other weapons to the Philippines between April 30 to May 8. The arms sales between the U.S. and Philippine government will worsen the existing crackdown on relief volunteers and activists who are trying to help their neighbors in the Philippines. . Congress currently only has a 30 day window as pre-COVID to provide oversight to the arms sales, which is why Representative Ilhan Omar has written a letter to pause the sales. We only have TODAY to ask other representatives to sign on to the letter as well. . Please join us & @ichrpnyc by calling, emailing and tweeting: . SENATOR CHARLES E. SCHUMER || (212) 486-4430 || Scheduling_schumer@schumer.senate.gov || TWEET @SenSchumer . SENATOR KIRSTEN GILLIBRAN|| (212) 688-6262 || kirsten_gillibrand@gillibrand.senate.gov|| TWEET @SenGillibrand . Find your House Rep here: https://www.house.gov/representatives/find-your-representative . #NoArmsSalesToDuterte
Join us tomorrow evening! ✊🏾 . The people in the Philippines are facing an intense military crackdown under COVID-19 that is resulting in de facto martial law. The Philippines now tops the world in arrests due to COVID-19, human rights groups have reported regular instances of police abuse since lockdown, and the Duterte government just shut down ABS-CBN, the most watched news network in the Philippines, for the first time since martial law under dictator Ferdinand Marcos. . Join the @malayamovement @ichrp_us and @kabataanalliance for an online press conference and community event on May 20th, 5PM PDT, 8PM EDT. . Register at bit.ly/PHRA2020
The Philippines is detaining 609 political prisoners in cramped up, congested health hazardous jail facilities. • 47 of them are elderly. • 63 are with pre-existing medical conditions and suffering from life-threatening illnesses. • We urge the Philippine gov't to heed the call of the United Nations High Commissioner for Human Rights Michelle Bachelet: "Governments should release every person detained without sufficient legal basis, including political prisoners and othsrs detained simply for expressing critical or dissenting views." #FreeAllPoliticalPrisoners #SendThemHome • Click on the bio to find the link to sign the petition calling for the release of all political prisoners in the Philippines.
#Repost @migranteyouthnewyork with @repostsaveapp ・・・ ATTENTION‼️ 🔻 WHAT: COVID-19 Impacts and Response: Filipino Community Survey 🔻 WHO: Filipinos of New York & New Jersey 🔻 WHY: The purpose of this survey is to clearly analyze and understand the impacts of COVID-19 to our community. This survey will serve as our guide to identify the specific concerns or needs that we can respond to and address in our community. 🔻 HOW: www.tinyurl.com/filcovidsurvey
The New York Committee for Human Rights in the Philippines seeks to blanket the community with this survey to understand and respond to the concerns and needs of Filipino migrant workers, essential workers, healthcare workers, domestic workers and those that have been economically, mentally, and socially impacted by COVID-19. Please fill out this survey if this applies to you and share with those you know who have also been affected in New York, the epicenter of the coronavirus pandemic in the U.S. Email us at nychrp@gmail.com or DM us if you have any questions. Survey Link in English: https://docs.google.com/forms/d/e/1FAIpQLSeX_tZOqYpiAfFBiZyCXCO0-XZO1ZALdkxbwYxkhrKQOsY5Cg/viewform Survey Link in Tagalog: https://docs.google.com/forms/d/e/1FAIpQLSf4XDr09vrGkxB0ftSj0VzX6tV_8NW1qolo3GY6oEAXIym4TA/viewform
Duterte recently ordered the use of deadly force against those defying the coronavirus lockdown orders. This act is inhumane and reflects his lack of care and compassion for the people that not only have to worry about infection of the #covi̇d_19 , but more importantly, something to eat to survive. Duterte is a VIRUS killing the people! We support the calls from @malayamovement , @ichrp_us , and @bayan_usa for Duterte to resign. Join us in signing the petition bit.ly/malayacovidpetition and call @philippinesusa to support access to Health, Jobs and Rights for the Filipino People! #DuterteVirus #DuterteResign #NoAidToDuterte